Posted at 10:33h in Gut health, Nutrition by SAgfc

The need for a healthy gut microbiome to promote optimal health and wellbeing is evident in every stage of life, including the later years. The percentage of the population over the age of 65 is growing rapidly in Australia. Between 2000 and 2030, the Australian Bureau of Statistics predicts the number of people aged 65 years and older will increase by over 139%.

The need to understand how to enhance quality of life and function in older age is essential. This quality of life ensures continued independence and removes the need of a level of care that would both burden the health system and reduce the joy of life for an individual. 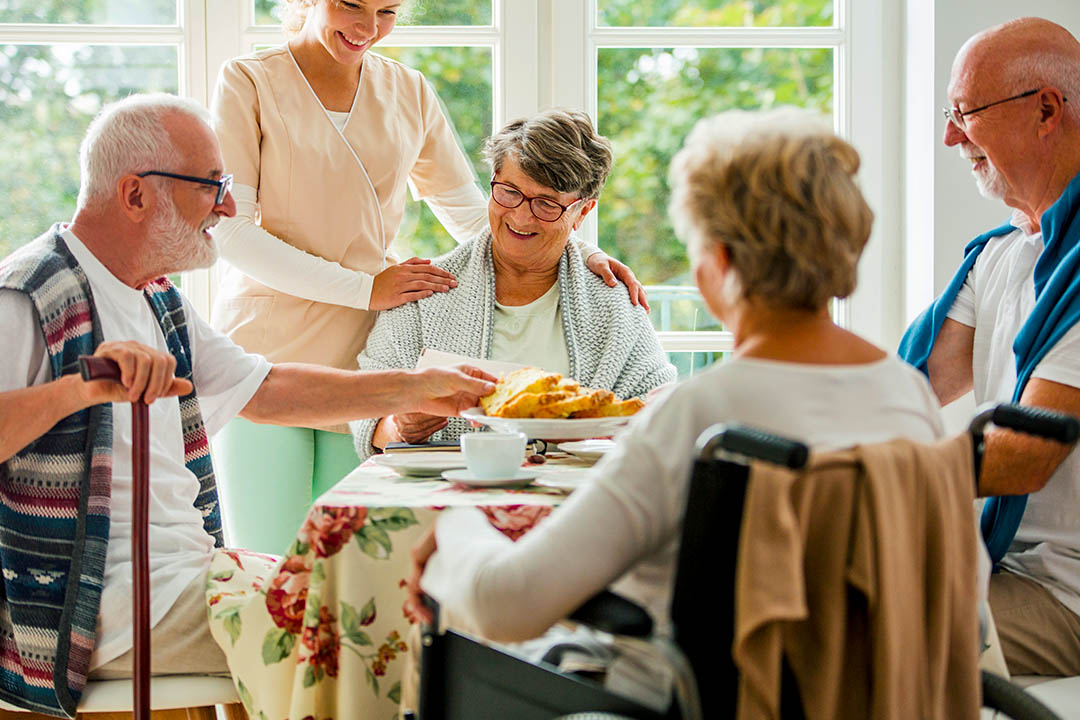 As we age, the diversity and ability of our gut microbiome to maintain a healthy state of balance can decline. This can be due to many factors including poor dietary choices, lack of physical activity, polypharmacy, disease states, poor social health and sarcopenia — the loss of muscle mass as we age.

Gut dysbiosis, or an imbalance in the microbiome, can promote frailty and further accumulation of illness as we age. The use of both prebiotics and probiotics is one method to promote greater gut diversity and maintain a state of healthy function in later life.

A recent study investigated the effects of an oligofructose-enriched inulin (inulin-FOS) supplement on frailty. Researchers used a randomised, double blind, placebo-controlled design, which is considered a strong methodology. Fifty older individuals without dementia over the age of 65 were selected, 70% were female. There were two groups; one that received a placebo supplement and the other a prebiotic supplement. The group taking the prebiotic supplement were given 7.5g of a one-to-one ratio of the inulin-FOS prebiotic.

It was found that grip strength in both left and right hands increased, walking pace became faster and levels of exhaustion decreased significantly in the individuals who took the prebiotic supplement for 13 weeks.

Inulin reduces frailty in old age. The need for a healthy gut microbiome to promote your health and wellbeing is evident in every stage of life. Ensuring your food choices promote the maintenance of health-promoting microbes is essential for longevity and independence in your later years of life.