27 Jul Reset your gut for a good night’s sleep

Posted at 11:51h in fibre, Gut health, Nutrition by SAgfc

Intermittent fasting has become a trendy way to structure the times you do not eat or fast with the times you do. The good news for lovers of this style of eating is that it may help to reset or restore your ability to sleep. Although your gut is constantly in the dark and does not experience the light-dark cycle the bacteria in your gut have fluctuating signals and functions throughout the day. Intermittent fasting may help to restore any loss of these signalling cycles and reset the families of bacteria in your gut to promote optimal sleep quality. 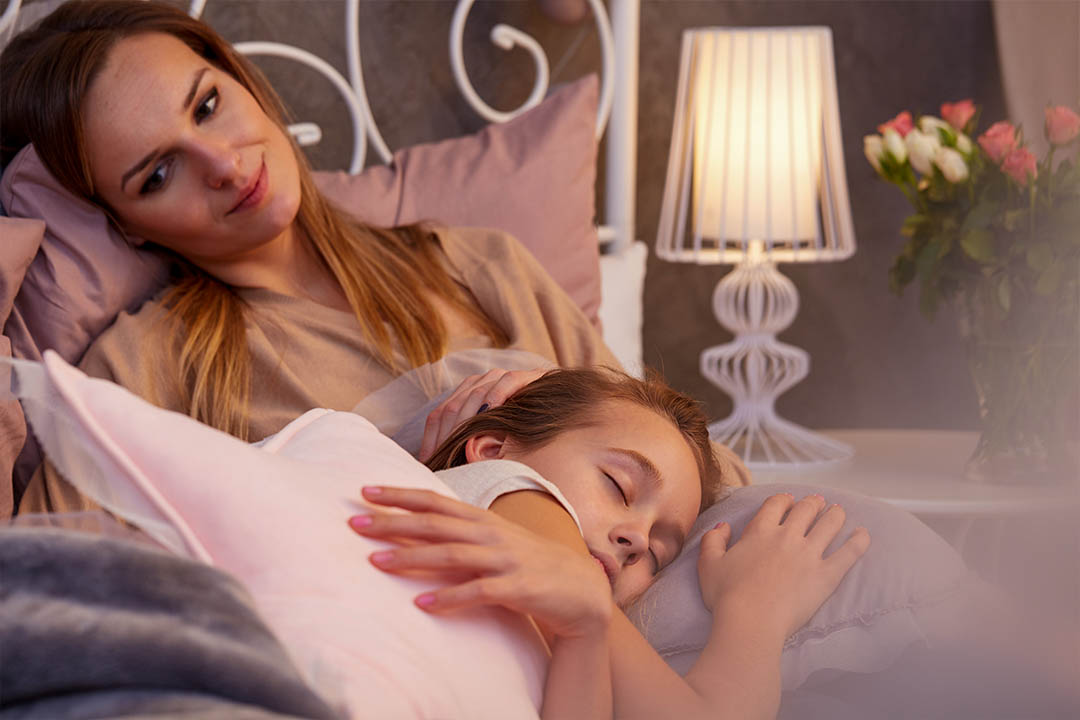 There are many forms of intermittent fasting and everyone fasts between their last meal and breakfast. Research has shown that a 12-18 hour fast like that between dinner and breakfast could help to increase health-promoting strains of bacteria such as Akkermansia, Bacteroides, Butyricicoccus, Feacalibacterium, and Roseburia. These produce short-chain fatty acids which have a positive effect on your body including the release of the hormones which help you to have a quality night’s sleep.

Another form of intermittent fasting which has shown positive effects on your gut health is alternate-day fasting. This type of fasting increases the hormone serotonin which plays a role in regulating your sleep-wake cycle. Also, the amino acid tryptophan is needed to create the hormones serotonin and melatonin.

Lack of quality sleep is linked to an increased risk of obesity and heart disease. Intermittent fasting has links in human trials to improve your ‘good’ HDL cholesterol, reduce your ‘bad’ LDL cholesterol and triglycerides and slow anti-obesity responses in your body.

While there is still more research needed in this area adopting a form of intermittent fasting may help to keep your gut microbes functioning in a way that helps you to get a good night’s sleep. Remember that in the times you do eat it is important to feed your gut microbes.

Aim to include a variety of different plant foods and two serves of probiotic type foods and beverages to keep your gut microbiome healthy and alive to be able to provide your body with health benefits. One way you can add more fibre is by enjoying a delicious South Australian Gourmet Food Company Fruit Custard with Added Fibre. Each will give you between 10.9-11g of dietary fibre per serve.